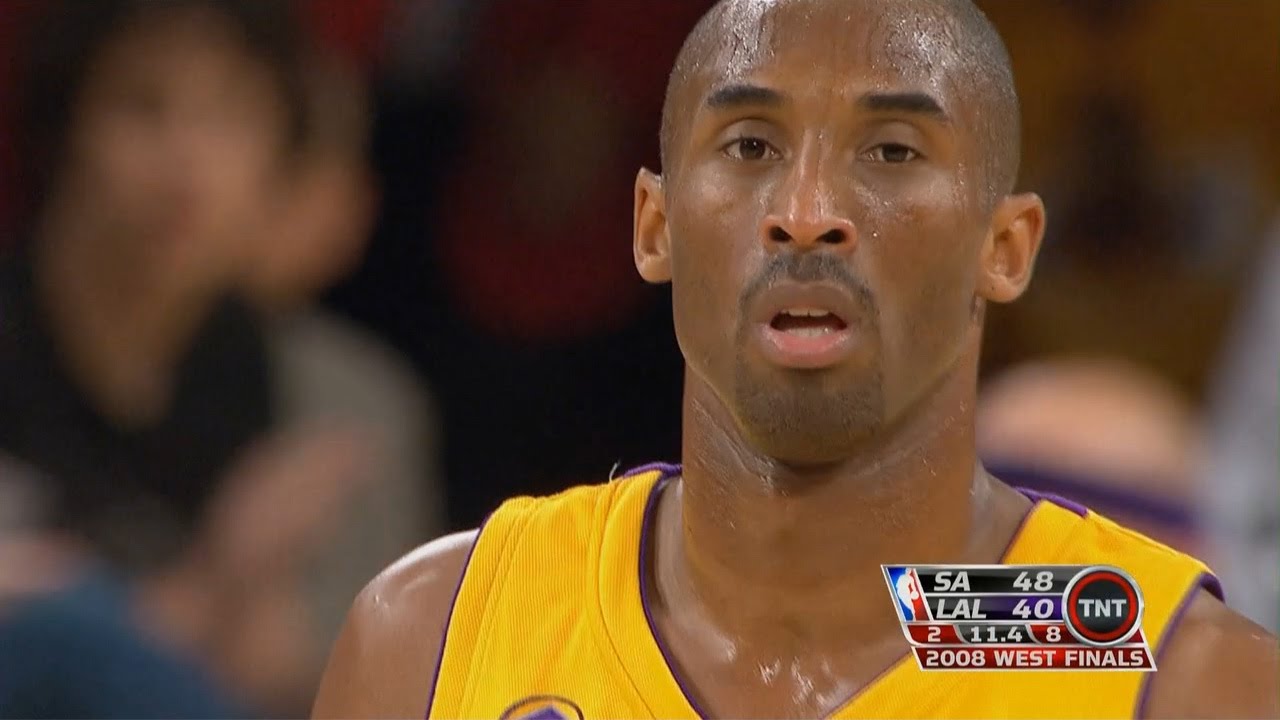 On 26th January, Kobe Bryant basketball player and his 13-year-old daughter Gianna died in a tragic helicopter accident next to the city of Los Angeles.

Kobe, Gianna, Gianna’s friend, and two other people were in Bryant’s private helicopter when the accident happened. Nobody survived the crash.

Circumstances of the accident are being investigated.