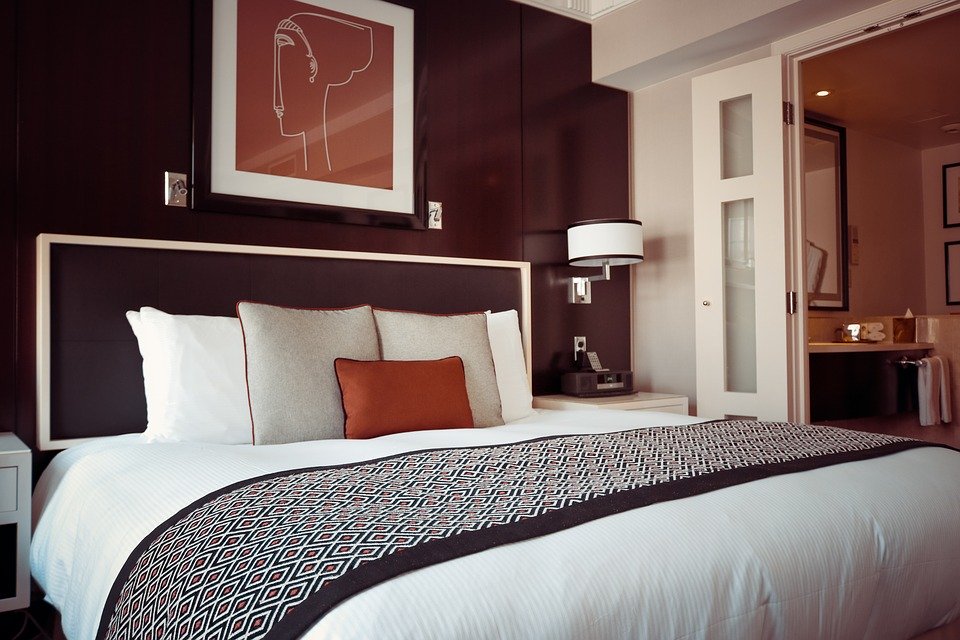 Guest nights at commercial accommodations in Hungary climbed by an annual 58% to 2,596,000 in June, rebounding from a low pandemic base, data released by the Central Statistical Office (KSH) on Friday show.

The number of guest nights spent by domestic travellers increased by 18% to 1,602,000 and the number spent by foreign visitors soared 254% to 994,000. Revenue of commercial accommodations increased by an annual 71%% to 43 billion forints (EUR 109m) in June.

Germans spent 158,700 guest nights at commercial accommodations in Hungary in June, more than any other nationality. Czechs spent 78,600 guest nights and Poles spent 70,900. Ukrainians spent 59,300 guest nights. Lake Balaton was the most popular destination in June, accounting for 678,000 guest nights. The capital was runner-up, with 601,000 guest nights. KSH noted that real-time data collected by the National Tourism Data Service Centre (NTAK) replaced its own data for statistics on the sector from June, and a three-month test period followed. The data KSH publishes on the sector will be gradually expanded between August and October, it said. 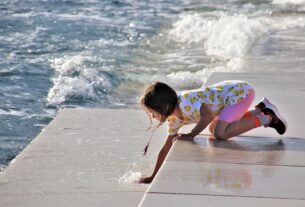 Number of Hungarian Tourists in Croatia Up 31 % Last Year 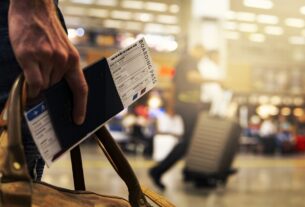 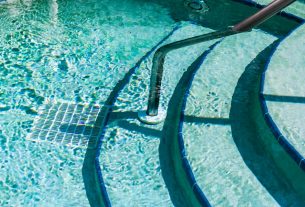 Guest Nights Edge Up 3% in August