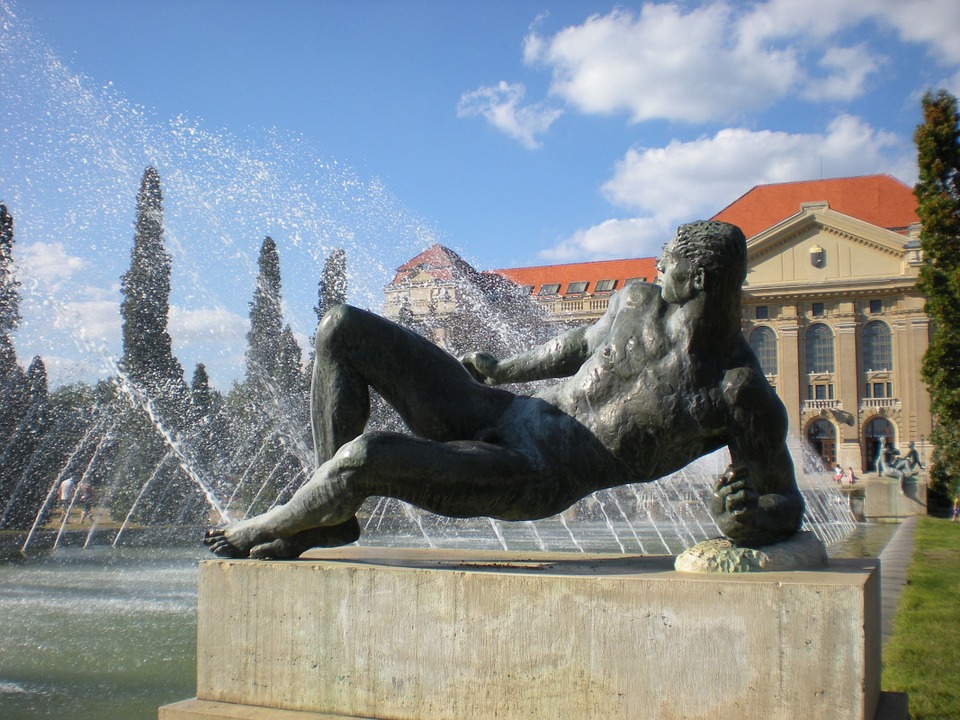 Universities governed by foundations will enjoy greater autonomy from the government, the prime minister’s chief of staff, Gergely Gulyás, said at a regular press briefing, commenting on the expansion of a scheme to place certain universities on a semi-private footing.

At the same time, the prime minister’s presence on the board of trustees of some of these foundations could be of help to the universities, he added.

An MP of opposition Jobbik has demanded that government revamp of higher education should not curb universities’ autonomy. Koloman Brenner said the idea of delegating ministers to the boards of those foundations was unacceptable. The government, he said, is obliged to ensure equal access. Curbing such freedoms “invokes the darkest times of communism,” he added.