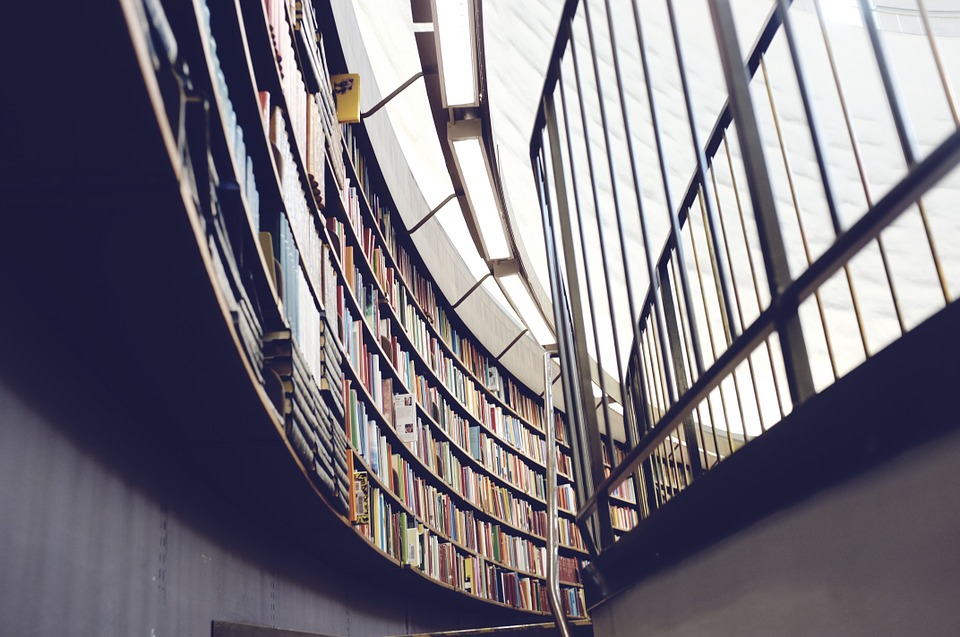 Five Hungarian universities are involved as full partners in the newly established European Universities Initiative. The European Commission’s initiative for the alliance of European universities aims to help the development of world-class higher education institutions.

It will also help Hungarian higher education to join European research and innovation platforms which is necessary for improving the competitiveness of the institutions.

One of the greatest challenges in new EU member states is to boost the willingness of higher education institutions and research institutes to cooperate. They must catch up with western European countries, and the initiative has been launched with this in mind. The budget of the Horizon Europe scheme to be launched in 2021 could be as high as 100 billion euros. The 13 EU member states that joined after 2004 only won 5% of the allocations available in the current Horizon 2020 scheme which is even less than the 8.5% share granted to non-EU states.

With a thousand successful applications, Hungary is in third place behind Poland and the Czech Republic.