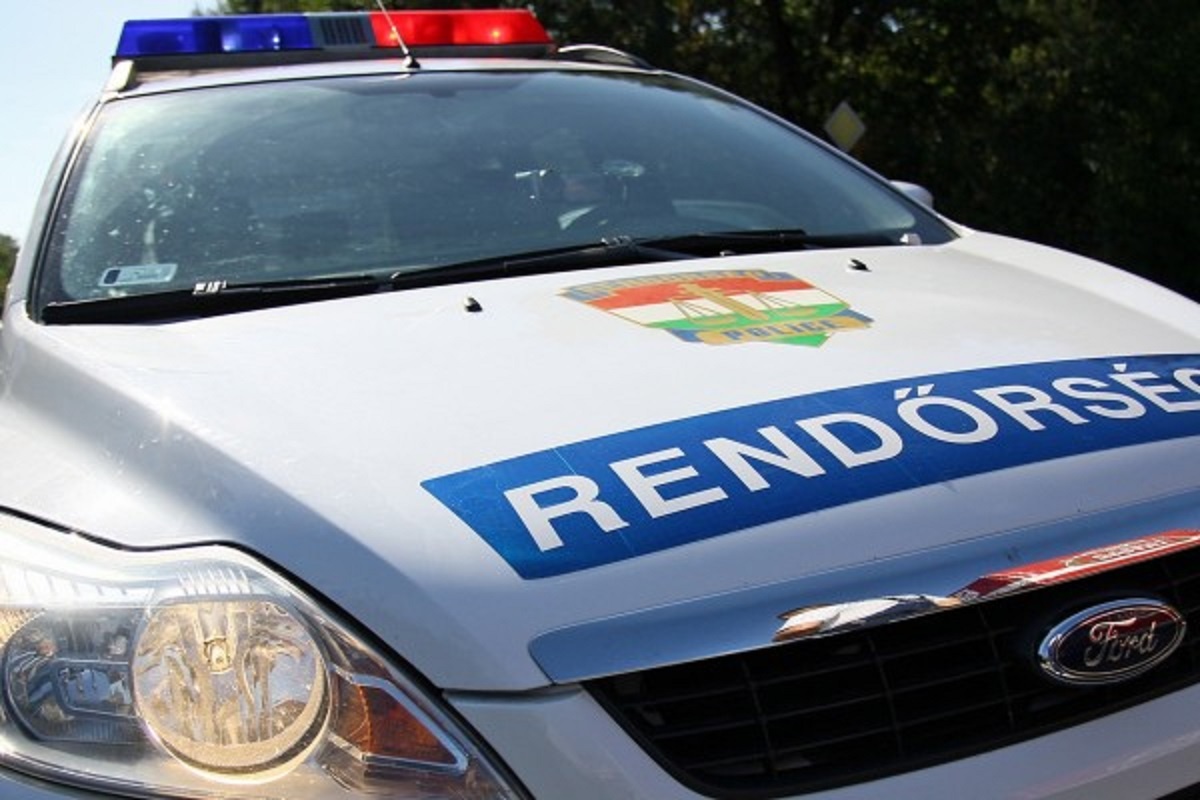 Events of 18 April in numbers:

The police caught four people and took another ten to various police stations on 18 April 2019.

Four perpetrators were caught in the act of committing crimes and five people were taken to police stations as suspects. Security arrangements were made in seven cases.

There were four traffic accidents from which three resulted in minor injuries and one in serious ones.