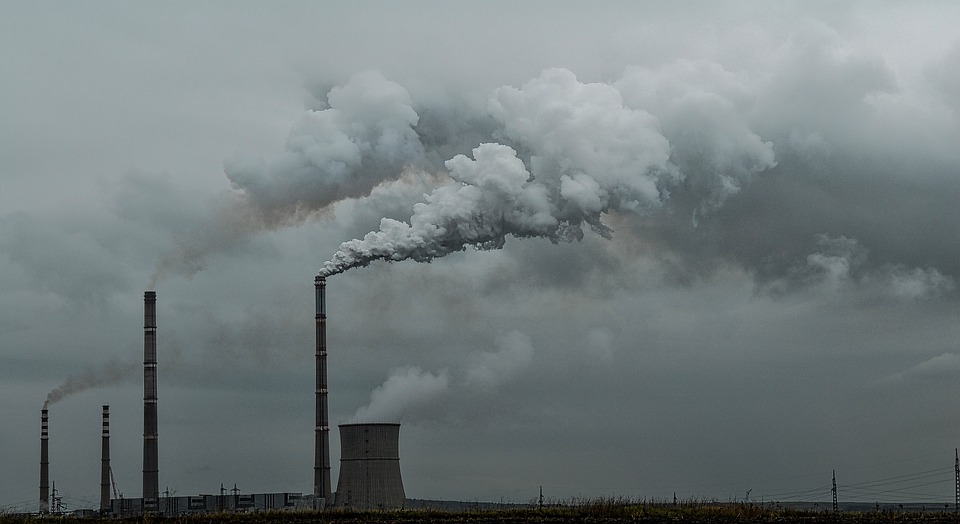 In many places, air pollution has continued to rise due to high concentrations of particulate matter.

According to the data of the National Public Health Center (NNK) on Wednesday, the air is hazardous in Putnok, unhealthy in Miskolc, Kazincbarcika and Sajószentpéter.

The air hygiene index system includes four categories. The first is acceptable, the second is objectionable, the third is unhealthy, and the fourth is hazardous.

NNK has previously warned that children, the elderly, those with chronic respiratory and cardiovascular disease, and pregnant mothers exposed to mild air quality may experience mild respiratory symptoms such as coughing, respiratory irritation, or their symptoms may worsen. 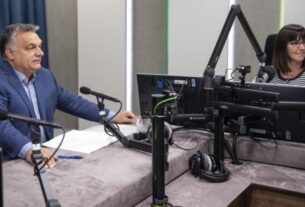 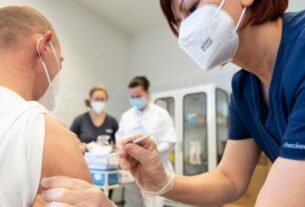 Around 1,755,000 People in Hungary Have So Far Registered for COVID-19 Vaccine 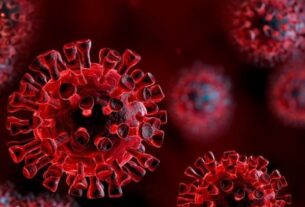