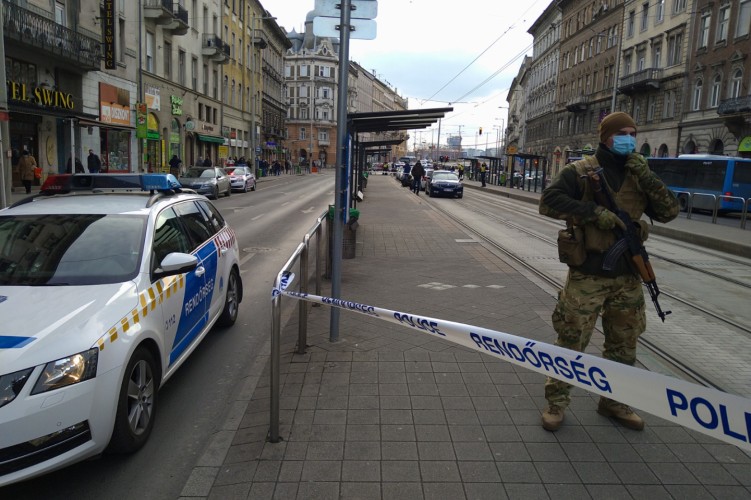 Police caught the suspects within a day.

According to the available information, several people reported to the police around noon on January 16th, 2021 that Budapest, IX. district at the Mester Street tram stop, a group of young men got into trouble with another who was waiting for a tram. after a whole, one member of the group attacked the young man with a knife. After the attack, members of the group fled the scene, and the victim was taken to hospital by ambulance staff with life-threatening injuries.

Police managed to catch the suspects within a day in the city centre of Budapest.

Investigation is still in progress. 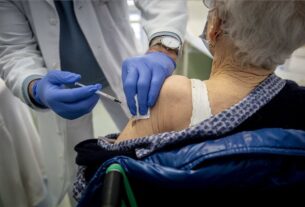 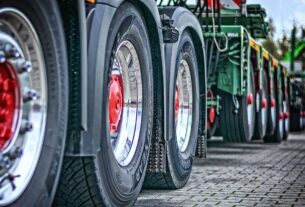 Autoflex-Knott Gets State Grants for Upgrade in Hungary, Expansion in US 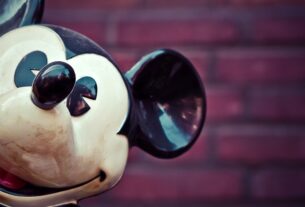 15th Kecskemét Animation Film Festival Will Be Held in August