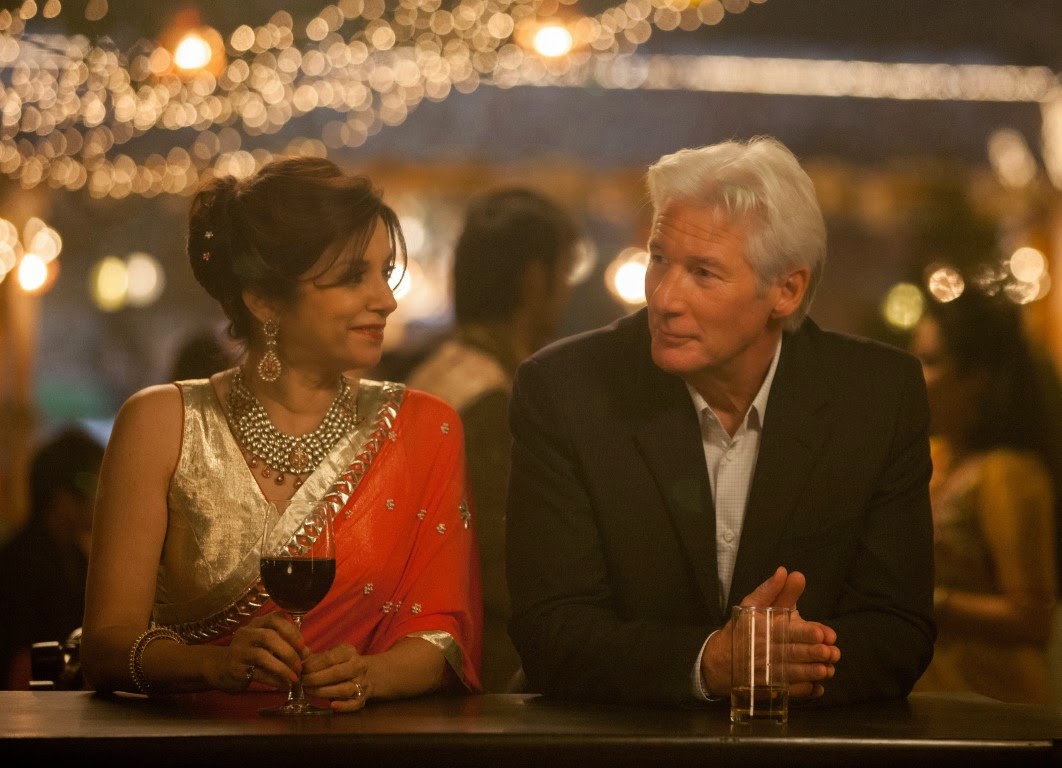 As the Best Exotic Marigold Hotel has only a single remaining vacancy – posing a rooming predicament for two fresh arrivals – Sonny pursues his expansionist dream of opening a second hotel.

Beatrice Prior must confront her inner demons and continue her fight against a powerful alliance, which threatens to tear her society apart with the help from others on her side.

A recently cheated on married woman falls for a younger man who has moved in next door, but their torrid affair soon takes a dangerous turn.

Two weeks shy of his wedding, a socially awkward guy enters into a charade by hiring the owner of a company that provides best men for grooms in need.

Mobster and hit man Jimmy Conlon has one night to figure out where his loyalties lie: with his estranged son, Mike, whose life is in danger, or his longtime best friend, mob boss Shawn Maguire, who wants Mike to pay for the death of his own son.

Deckard Shaw seeks revenge against Dominic Toretto and his family for the death of his brother.

When her father unexpectedly passes away, young Ella finds herself at the mercy of her cruel stepmother and her daughters. Never one to give up hope, Ella’s fortunes begin to change after meeting a dashing stranger. 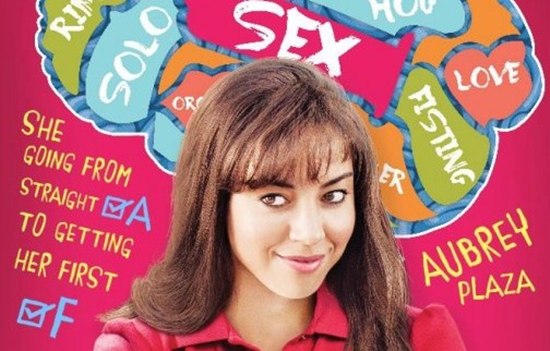 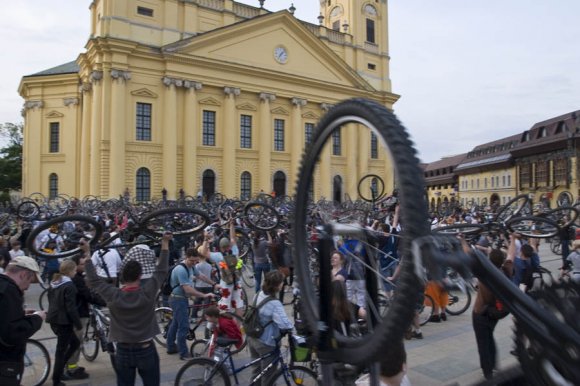