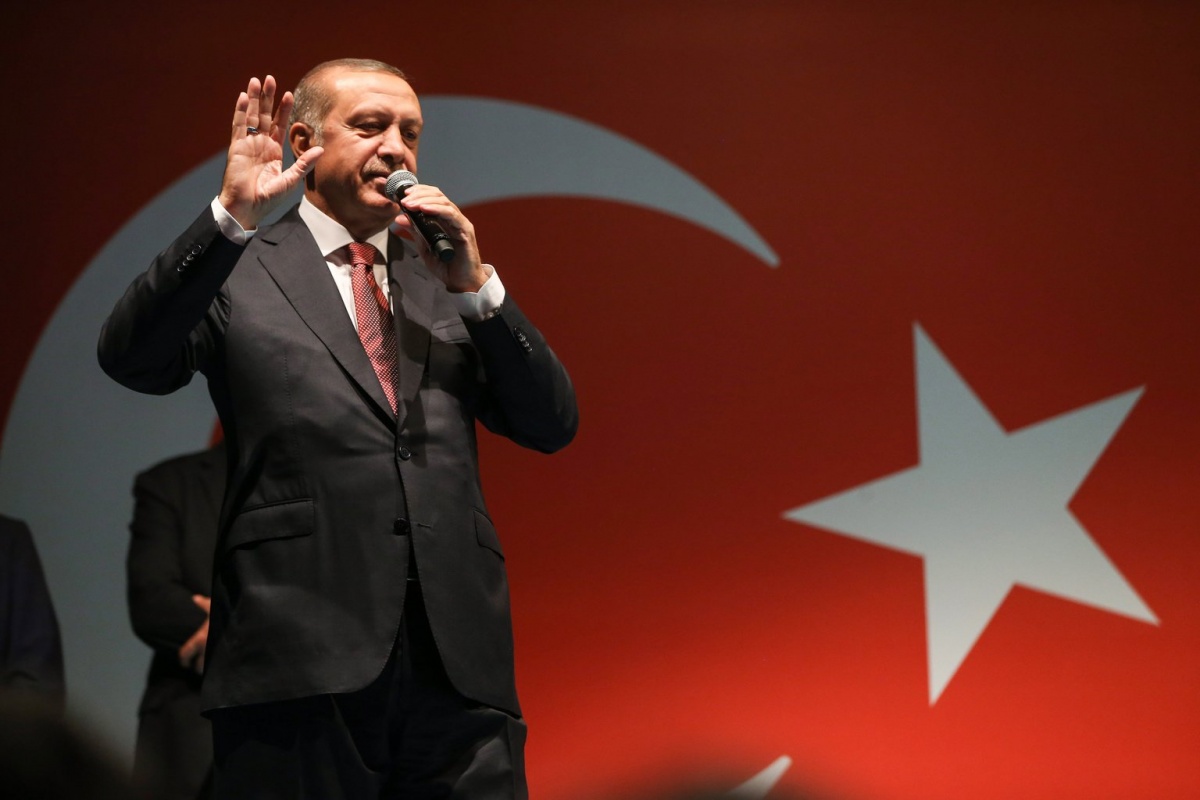 The Turkish government lifted a two-and-a-half-year ban on Wikipedia on Wednesday, restoring access to the online encyclopedia a month after the country’s top court ruled that blocking it was unconstitutional.

Access to Wikipedia was blocked in Turkey in 2017, after the site refused to remove unflattering references to Turkey’s relationship with Syrian militants and state-sponsored terrorists.

Turkey began allowing access to the site again on Wednesday, hours after its Official Gazette published the Constitutional Court’s ruling in favor of Wikipedia, The Associated Press reported. In December, the court had found that the ban violated the right to free expression protected in Turkey’s Constitution.

By late Wednesday, access had been restored to most of the country, according to NetBlocks, a group that tracks internet usage and cybersecurity. But for those advocating freedom of expression, the restoration was too little, too late.

“It shouldn’t have gone either to the Constitutional Court or to the European Court of Human Rights for such a matter,’’ tweeted Gonenc Gurkaynak, a lawyer representing the Wikimedia Foundation, the site’s parent organization, referring to a second complaint filed against the ban in Europe.

Turkey had also blocked YouTube and Twitter in 2014, but the country’s constitutional court took immediate action at the time to declare those bans unconstitutional.

The right of free speech in Turkey has been under increasing pressure in recent years, especially after a failed coup in 2016. Dozens of media outlets were shuttered after the coup attempt, and at least 47 journalists remain jailed, according to the Committee to Protect Journalists.

Tens of thousands of websites are still blocked, said Yaman Akdeniz, a law professor who has helped lead legal challenges against the Wikipedia ban and other web restrictions.

“Restoring Wikipedia is just a start,’’ he said. “We should not forget the dimensions of Turkey’s freedom of expression problems.’’ 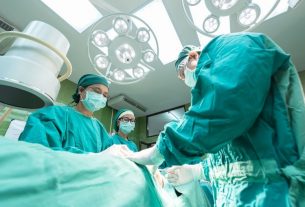 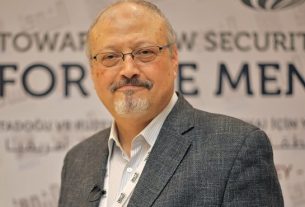 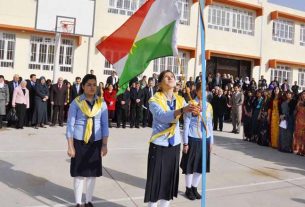