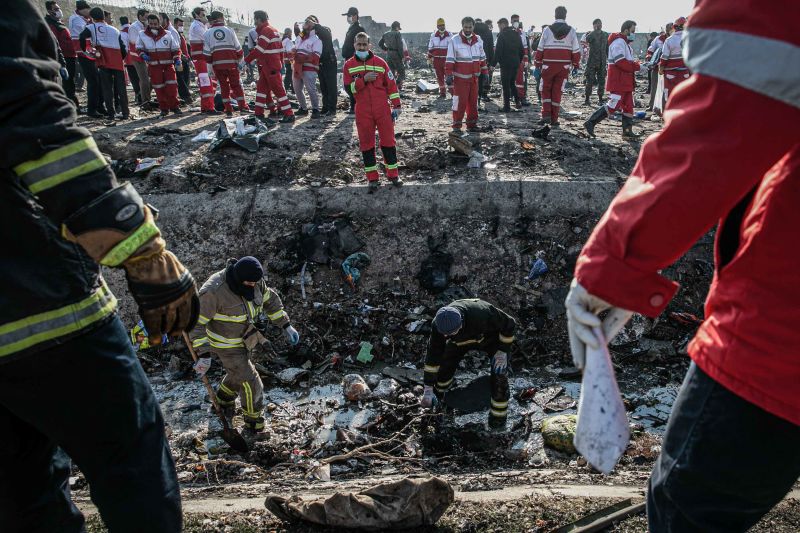 A passenger jet operated by Ukraine International Airlines crashed on Wednesday, shortly after taking off from Tehran’s international airport in Iran.

Everyone on board the Boeing 737-800 aircraft was killed. The 167 passengers and nine crew members were heading to the Ukrainian capital of Kiev.

Eighty-two Iranians, 63 Canadians, and 11 Ukrainians died in the crash, which took place between the Iranian cities of Parand and Shahriar, according to a tweet from Ukrainian foreign minister Vadym Prystaiko. There were also 10 Swedes, four Afghans, three Germans and three British nationals among the victims, he said.

Canada and Britain’s leaders said Thursday that they have intelligence that the plane was shot down by an Iranian surface-to-air missile.

The United States increasingly believes Iran mistakenly shot down the airliner, according to multiple US officials. The working theory is based on continuing analysis of data from satellites, radar and electronic data collected routinely by US military and intelligence. A US official familiar with the intelligence said the plane was shot down by two Russian-made surface-to-air missiles.

The head of Iran’s Civil Aviation Authority is questioning the US allegation. 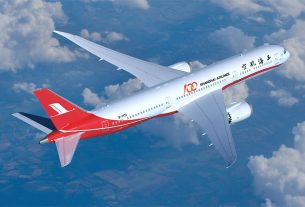 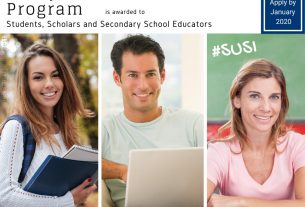