Hungary is sending 41,000 doses of Pfizer vaccine to Transcarpathia to help alleviate the burdens of war in Ukraine, Foreign Minister Péter Szijjártó said.

Transcarpathia is under triple pressure, receiving tens of thousands of internally displaced persons, caring for the wounded, and facing the constant tension caused by the pandemic, Szijjártó said at Liszt Ferenc international airport. He said 41,000 doses of vaccine had left Budapest in the early hours and was currently due to arrive in Uzhhorod (Ungvár). “Hungary continues to have an interest in peace. As a neighbouring country, we are obviously more affected by the consequences of the war in terms of the economy, energy supplies, security and humanitarian aspects, than the rest of the continent,” he said. “We hope that the whole of Europe will understand after some time that instead of measures that escalate the war and result in the extension of war, the focus should be placed on peace. That’s what we are doing; sending help to Transcarpathia once again,” he added. Outlining his current agenda, Szijjártó said he is travelling to Argentina to attend economic and diplomatic talks before visiting Peru to further develop bilateral cooperation. He returns to Brussels on Friday for an extraordinary meeting of the European Union’s Energy Council. 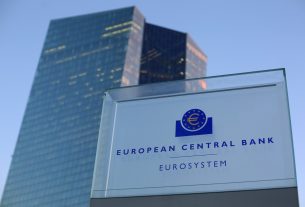 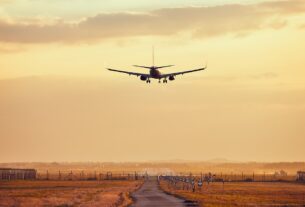 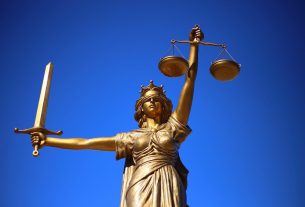