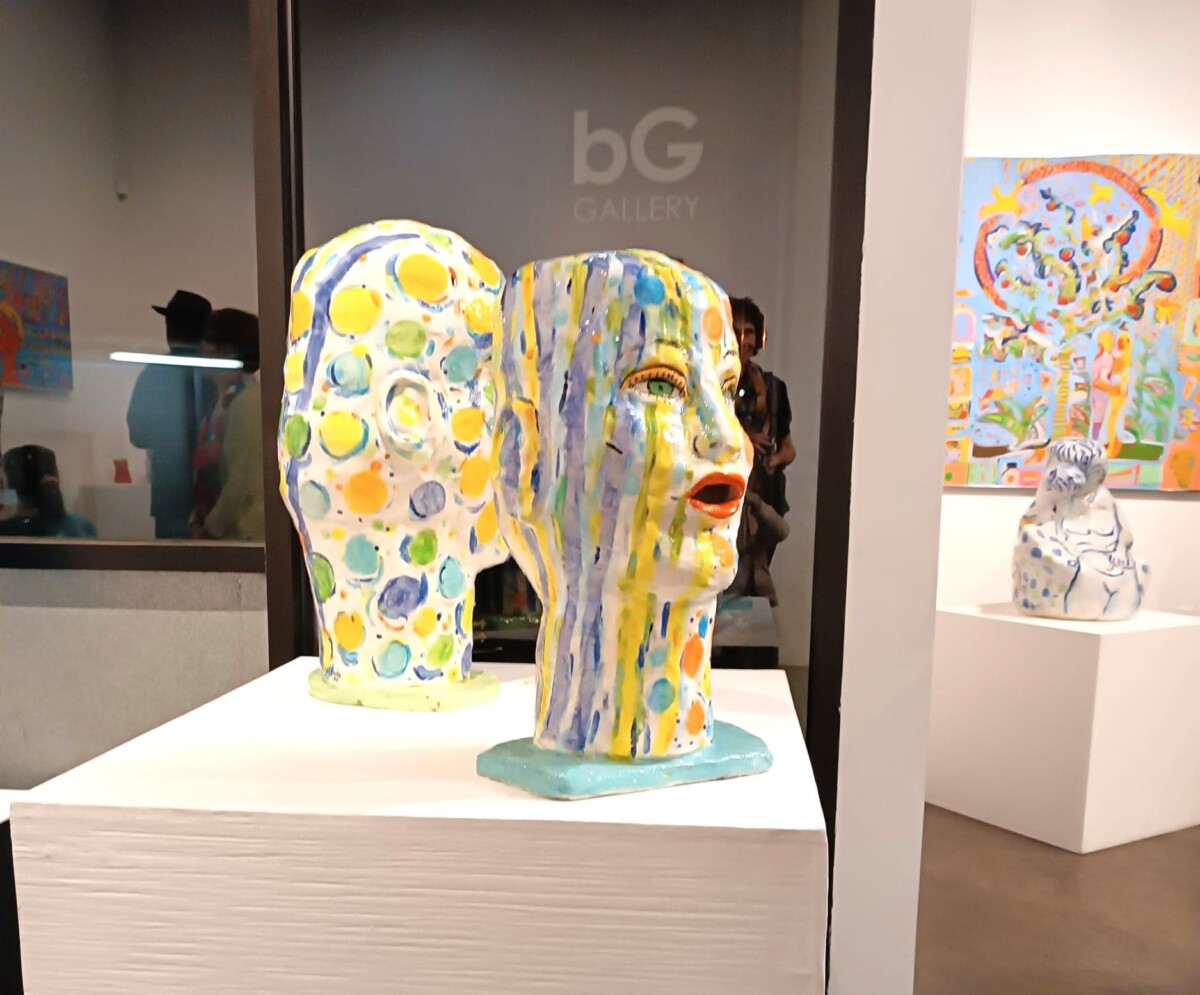 The Bergamot Station in Los Angeles is an art colony in the Santa Monica district of the metropolis, where art lovers can find 22 different galleries at the same location. If you randomly enter the Bergamot Station, you have a great chance to stumble upon an exhibition opening or two. We visited the Bergamont on the 14th of October and attended two openings. BG Gallery had Linda Smith’s exhibition and William Turner Gallery had Jimi Gleason’s exhibition. See Linda Smith’s exhibition through the eyes of a six(!) year old photographer.

The art critic Peter Selz, who died in 2019, described Linda Smith’s art as “a delightful confusion of bright colors”. The artist began painting her vibrantly colored, figurative works in 1978, which can also be called humanoid pop art. In her later period, she switched to ceramics, taking the figurative representation further and keeping the brave, vivid use of color. Alongside the naive, human representation, he introduced another theme – the painting of cats and their three-dimensional creations is present in almost all works from this period. In her large totem poles, these two themes are often mixed, the hierarchical relationship of human and animal heads below and above each other is both playful and creepy (in a good way) at the same time. The use of many primary colors and the juxtaposition of complementary colors give continuous dynamics to the compositions, which are often arranged in a phallic form.

In his most recent era, the artist reflects on social processes – he formed a group of tattoo artists and also created the archetypal female figure, whose inscriptions carry the most critical moral and ethical values ​​of the desired value system of our society. 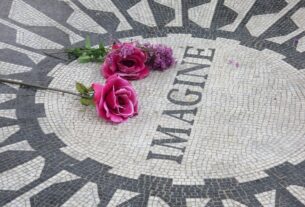 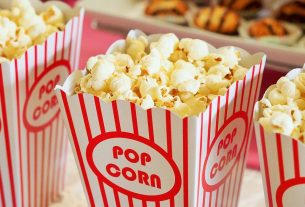 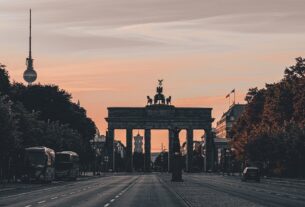 Largest Hungarian Exhibition in Germany Since 1989 Opens in Berlin