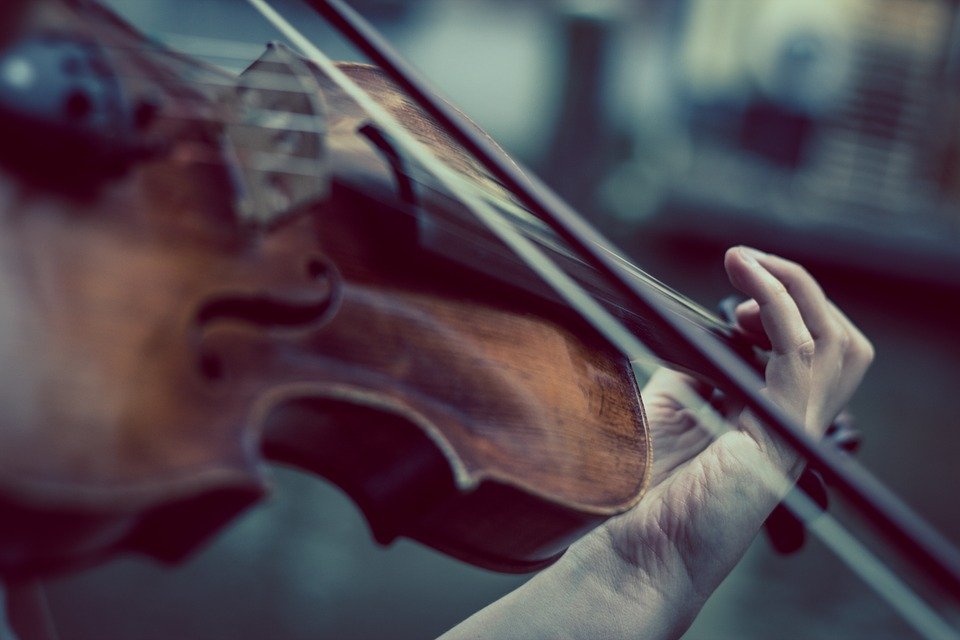 Béla Bartók’s handwritten letters to the legendary violinist Zoltán Székely, who led the Hungarian Quartet, have been deposited with the Bartók Archive at the Institute of Musicology (BTK) in Budapest.

The documents were handed over to the Hungarian National Asset Management company on Sept. 8. Among the letters are Bartók’s thoughts about one of his masterpieces, his second violin concerto which he wrote in 1937-38. The letters have been described in a catalogue for a Sotheby’s auction held in 2017 as “highly important”.

László Vikárius, the Bartók Archive’s director, noted the significance of the long and fruitful relationship between the composer and violinist who studied composition with Zoltán Kodály. A number of masterpieces came about thanks to their increasingly warm friendship. Apart from his family correspondence, relatively few of his letters have survived in complete form. There are just over 40 letters to Székely, generally handwritten letters and postcards among other documents.

The letters will be used by the archive for research and publication, and on occasion of the 60th anniversary of the Bartók Archive which was inaugurated on September 26, 1961, highlighted items of the collection will be presented in a small exhibition. 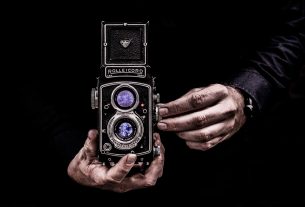 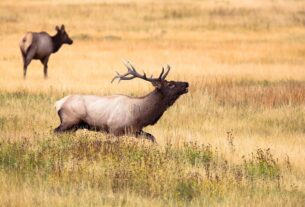 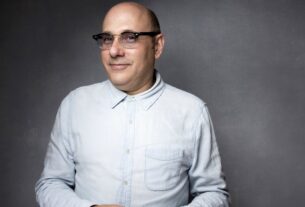