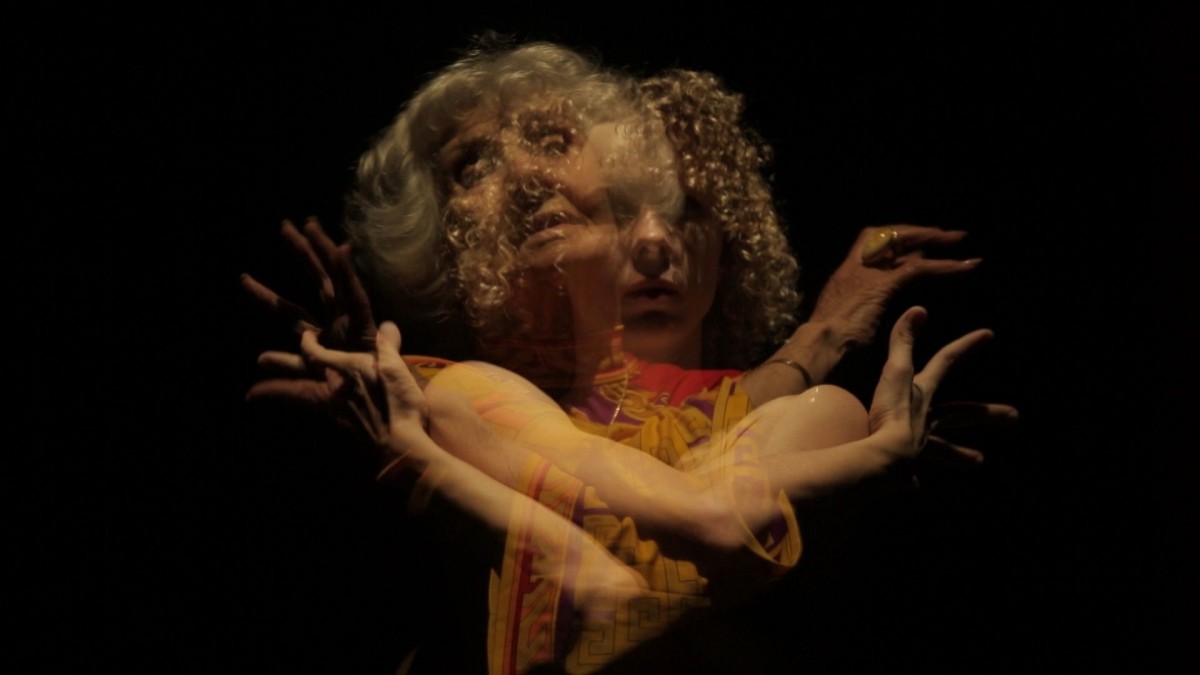 The Hungarian director Réka Szabó’s documentary “The Euphoria of Being” has won the grand prize of the Critics’ Week of the Locarno Film Festival, the Hungarian National Film Fund told MTI.

The film, which follows rehearsals for Szabó’s dance production Sea Lavender, first performed in 2015, was picked from seven documentaries shown at Critics’ Week. “The Euphoria of Being” is in the programme of the Sarajevo Film Festival, and it will open in Hungary, distributed by ELF Pictures, on September 12.

Szabó earned her diploma in mathematics and IT from Budapest’s Eötvös Loránd University and took a teaching job at the Budapest University of Technology and Economics.

In the meantime, she worked as a dancer with a number of Hungarian and foreign choreographers. In 2002, she established Tünet Együttes, which has become a seminal troupe on Hungary’s dance scene.

Latin Magic in the Bartók Hall

I. Street Music and Art Festival in Tata 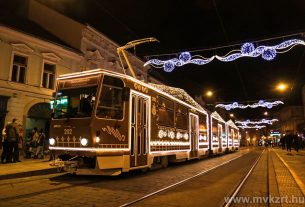