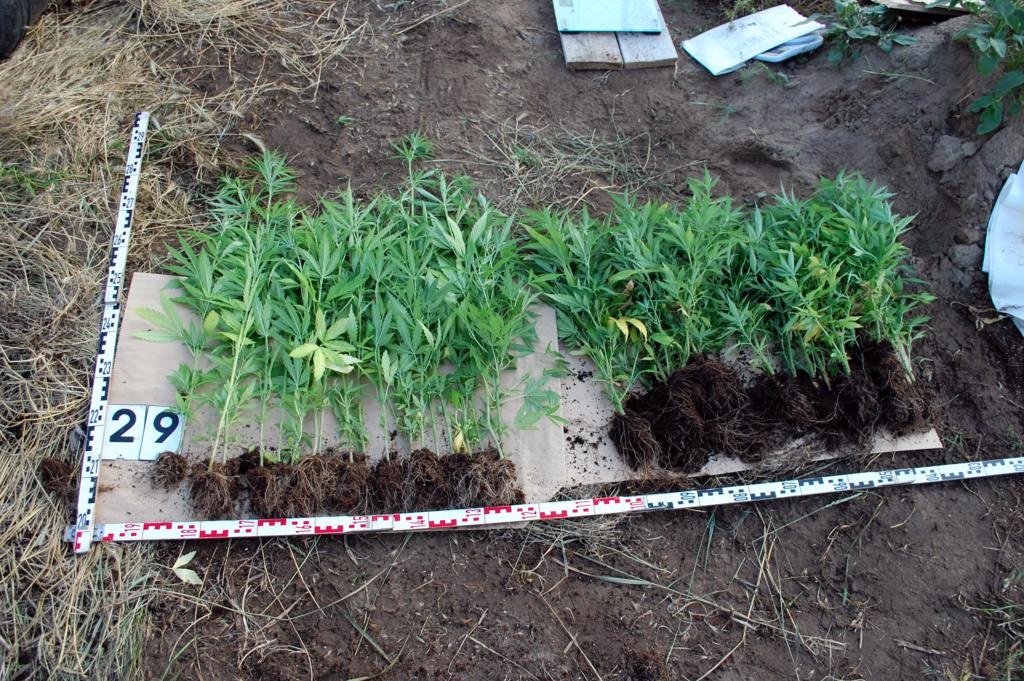 A 31-year-old man was arrested by the police for drug trafficking.

The Kiskunfélegyháza Police Department was called on 11 June 2018 that one of the local residents grew cannabis in his yard. After the call, the police went to the scene and found 197 cannabis stems in a polytunnel. Besides the stems, the police seized more than 300 grams of portioned marijuana. 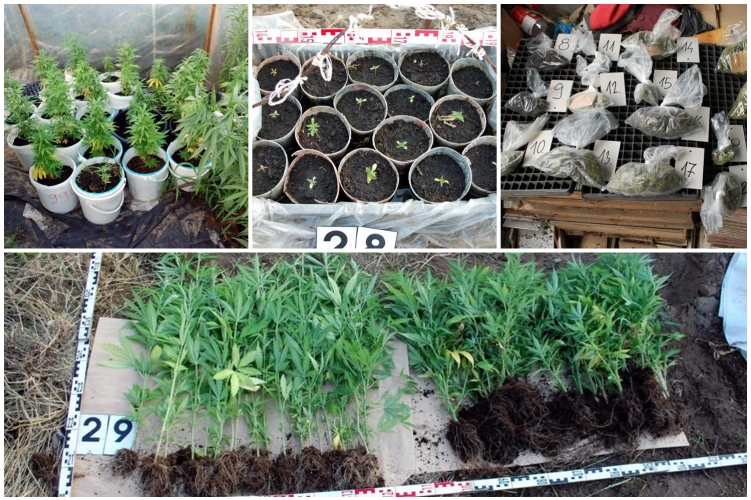 The owner, a 31-year-old man was taken to the police station, where a procedure was initiated against him on reasonable suspicion of drug trafficking.

The police have closed the case and sent the indictment to the Public Prosecutor’s Office.