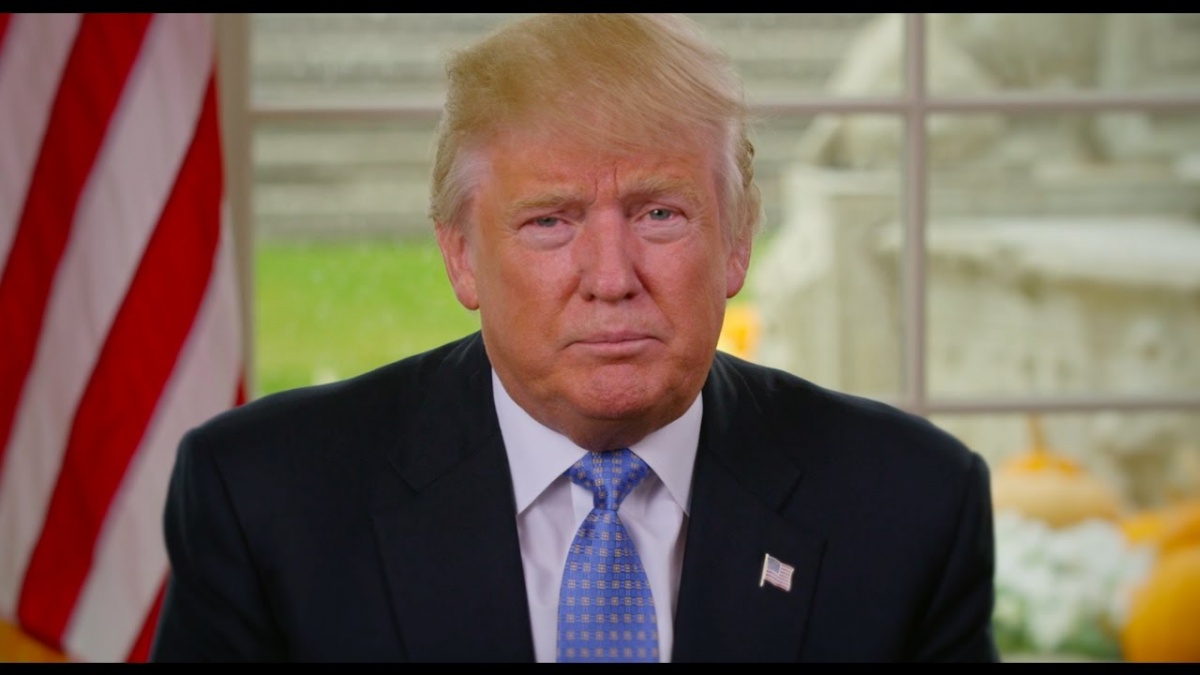 The House on Wednesday easily defeated an effort from a Texas Democrat to impeach President Donald Trump in a vote that highlighted the Democratic fissures when it comes to impeachment. 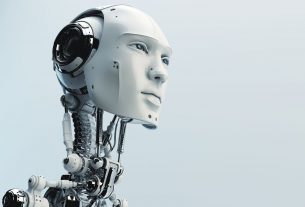 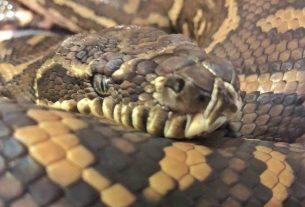 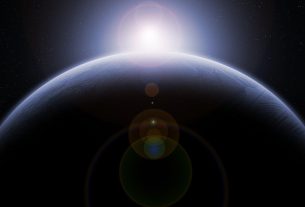 CNN: Hungarian Scientists May Have Found Fifth Force of Nature